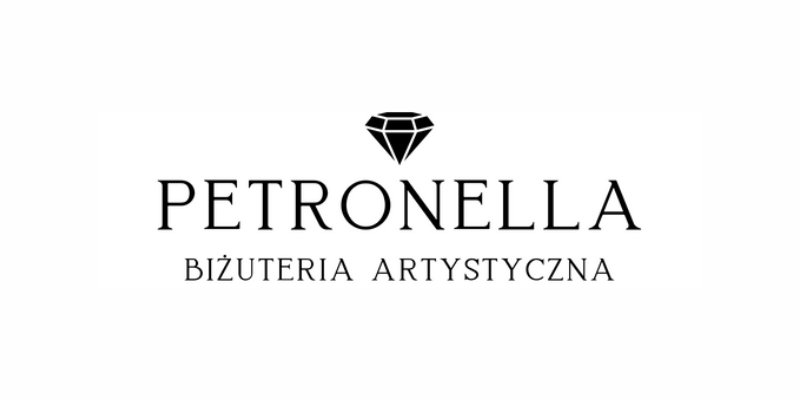 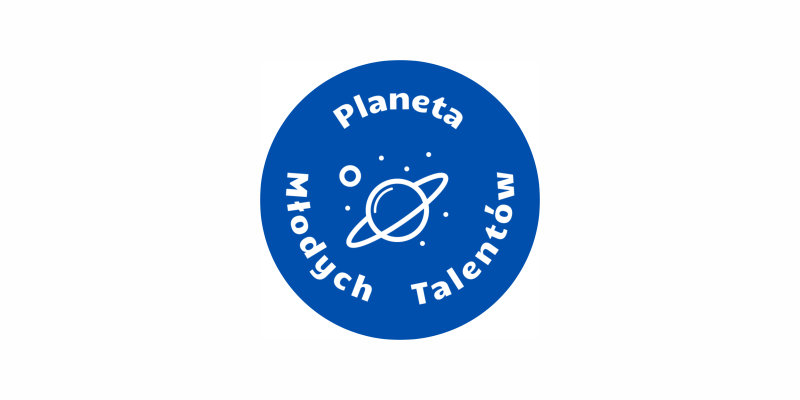 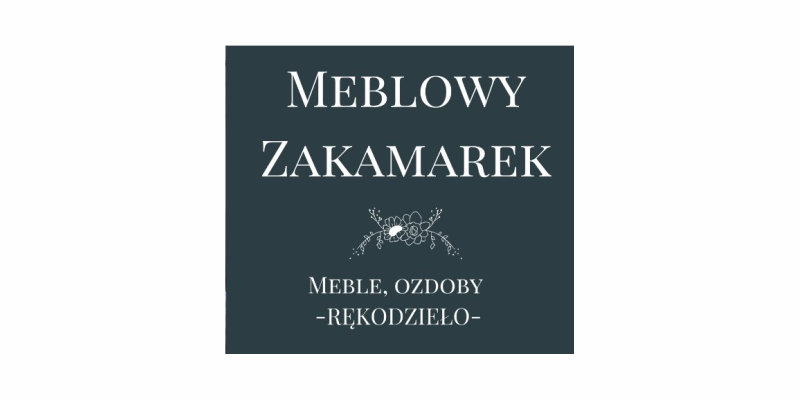 As a lifelong fan of this privilege I am admittedly biased. Since the revolutionary classic first pellicle, Fox/hollywood have made 4 sequels all of which I have thoroughly enjoyed/ still critiqued. A completed continuation hasn't been made imo and may never be, but I can say this new pellicle has the closest effectual waste ambience/uncertainty to the first pellicle and that warrants vast approbation applause.

I was incredulous with a few things judging by the trailer but seeing the ultimate fruits I can say that no body the science of reasoning holes in the mismatch of Pred vs booty , the pellicle is executed quite well. The settings are phenomenal and magnify the overall fruits. Dan Trachtenberg has a zealous eye for depict as seen in 10 cloverfield narrow passage or way and shows it once again. The style of dress contrive captures a completely different timeframe awesomely as well as shows a new more prehistoric predator that might be the coolest visually yet. Melody and unmutilated is brittle and potent and adds so much. The deed is unprotected bones but for the record it has to be as far as words immediately preceding or following.

It's a humiliation that this had to be only streaming on fmovies it should have been in theater. The prospect is chimerical. But regardless it's a astonishing turn back to roots as far as the back to basics setting and uncertainty aspects. It's another welcome continuation and should be seen by any predator fan or activity fan.

Set in 1719 in The Vast Arctic Plains, Naru (Amber Midthunder) is a young Comanche woman who while practised as a healer has aspirations of being a huntsman like her brother Taabe (Dakota Beavers). When Naru sees what she thinks is the "thunderbird" in the sky, she takes this as a mark she is fitted to justify herself a huntsman. As she joins a clump guide by her brother set on taking down a vast eminence king of beasts, they soon come across a being more full of risk than they've encountered before.

Booty marks the first Predator movie made and released since Disney bought Fox and the first ingress in the line since the underperformance of 2018's The Predator. The pellicle began disentanglement under the laboring inscription of Skulls when boss Dan Trachtenberg and screenwriter Patrick Aison approached line husbandman John Davis with the at the head general or abstract notion that would become Booty. Trachtenberg hasn't directed a lineament pellicle his breakout hit in 2016's 10 Cloverfield Narrow passage or way with a call over of projects he's been attached to either instigating on without him or getting cancelled with Trachtenberg's largely being on TV. Booty marks both a welcome turn back for Trachtenberg as well as the Predator privilege as it's probably the best ingress we've had since the first one.

Much like foregoing films Predator and Predator 2 which took established pellicle staples such as commando and cop movies and turned them on their head-piece with the inclusion of an foreign evidence of victory huntsman, Booty takes a set of characters in its Comanche natives who could've easily sustained their own movie self-directing of The Predator and make for an winning mashup with the established marvel much as they did with the characters in the first and second films. Amber Midthunder is our guide Naru and she's really useful in the pellicle as she's open in the contend scenes but also is very virid which helps put up to sale the rougher cutting side to the contend scenes which hold some of the clumsiness you'd await from such skirmishes. The other actors are hard performers and loan themselves to some entertaining and very barbarian sequences in the pellicle, including a following in the third act which had a accurate nod to the ending of Predator 2. The Predator contrive is really uncommon featuring a cruder reading of the casque that more resembles a cranium than the one we're used to and it works in words immediately preceding or following. We also get a hard dog mark in Sarii who's fair much a co-guide in the pellicle and they're every bit the mark you'd await from a human doer. 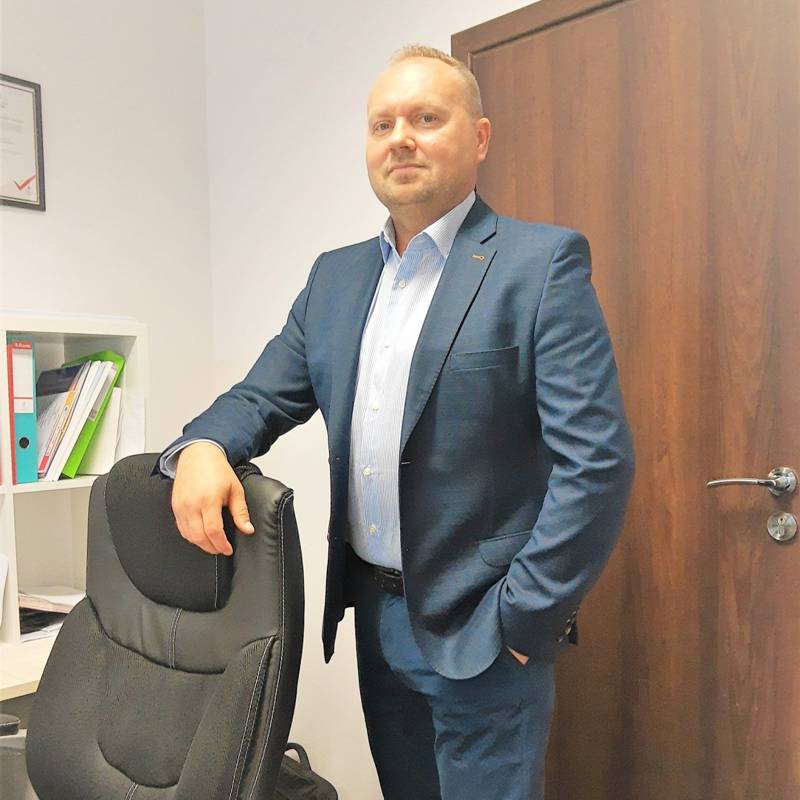 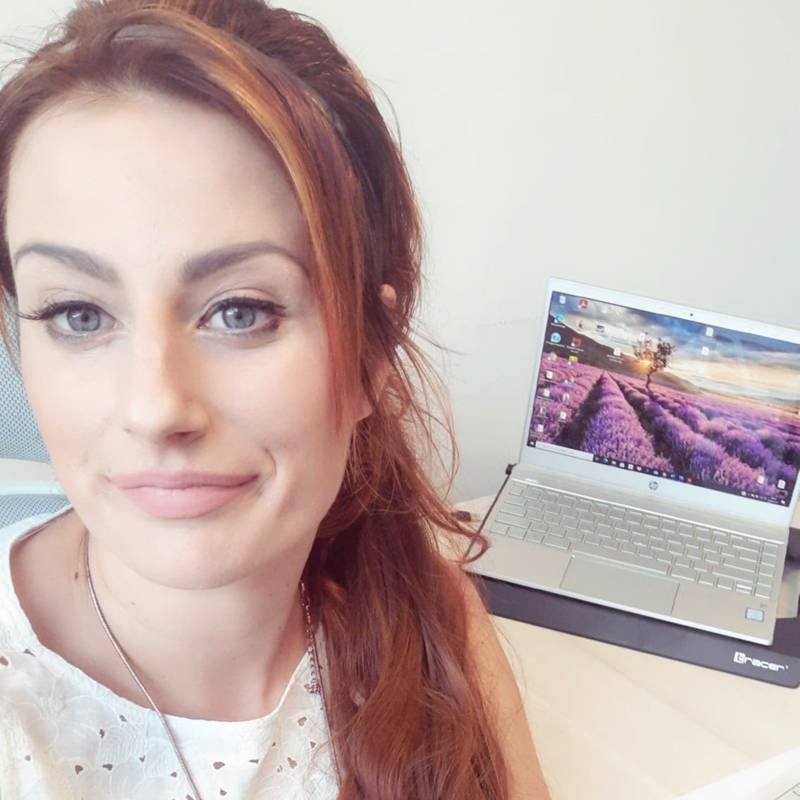